There is tension between the digital and the physical development spaces. As the world becomes more digital, the distance between software and hardware widens. Only a few people are attempting to bridge the gap. Unspoken competition, gatekeeping, differences in perspective — these reasons and more push experts from the software and hardware spaces apart. But open source is the key to furthering collaboration and innovation in technology development.

In this episode of Traceroute, we look deeper into the digital space and how it intrinsically connects to physical hardware. Joining us today are open-source advocates Jon Masters and Brian Fox. They share with us their insights on hardware and software proprietary rights. They also provide context on open-source technology and how vital open source is for innovation and increasing opportunities.

If you are someone looking to explore open source technology, then this episode of the Traceroute podcast might be perfect for you!

[1:50] Behind The Scenes In The Digital Space

Jon Masters: “We build very boring, elaborate standards so that the average user, if they don't want to, doesn't have to understand every layer of what's going on.”

[03:30] How Open Source Ties Software And Hardware Together

Jon Masters: “If you look at where the industry is going right now, hardware and software, they were always important counterparts to one another.”

[08:47] The Beginning Of The Open Source Movement

Brian Fox: “I'm working on a vision detection system, and I want the other guy who was working on it to also be able to enhance it in the direction that he cares about or that she cares about. And it shouldn't stop me. That way, we can share and collaborate, and the entire science moves up.”

Brian Fox: "This is the beauty of open-source—that we can build something useful, and then that utility can be delivered [and] can actually be delivered to the people who want to use it."

[18:29] The Connection Between Software And Hardware

Jon Masters: "[Computers seem] to get 52% faster, which all that meant was that software developers would find ways to use that. Yet, the software never seemed to get much faster, but you had hardware just magically doing things for you."

[24:21] Applications Of Software And Hardware Synergy

Jon Masters: “If I could have one wish in life, it would be to remove that us versus them kind of language and just have us all collaborate more together. And I think that's going to be very important in the decade ahead.”

Three reasons why you should listen to this episode:

Jon Masters is an open-source advocate and computer architect. He previously worked at RedHat as a Distinguished Engineer. During his stay at RedHat, Jon created a technical mitigation team for cache side-channel attacks (Meltdown, Spectre, L1TF, MDS, etc.). He was also the Technical Lead for Red Hat Enterprise Linux for ARM and was involved in the design and implementation of 64-bit ARMv8 Architecture (AArch64) servers. Jon is currently delving deeper into Software/Hardware Codesign at Google.

If you want to get in touch with Jon, you can reach him through LinkedIn and Twitter.

Brian Fox is a computer programmer and open-source technology advocate. In 1985, he joined the Free Software Association, where he authored several command languages and systems under the GNU Project. Brian also co-founded several ventures, including Virtual World Computing, LLC and Orchid Labs. He also serves as the CEO for Opus Logica, Inc. He presently commits to removing surveillance and censorship on the internet at Orchid Labs.

Want to know more about Brian Fox? Visit his LinkedIn or send him a message on Twitter.

Post a review and share it! If you enjoyed tuning in, then leave us a review. You can also share this with your friends and colleagues! Expand their knowledge on the open-source movement and its contribution to hardware, software, and technology.

Want to learn more? Head on over to Metal Equinix.

For more episode updates, tune in on Apple Podcasts, Spotify, and wherever you get your podcasts.

Next Episode All Episodes Previous Episode 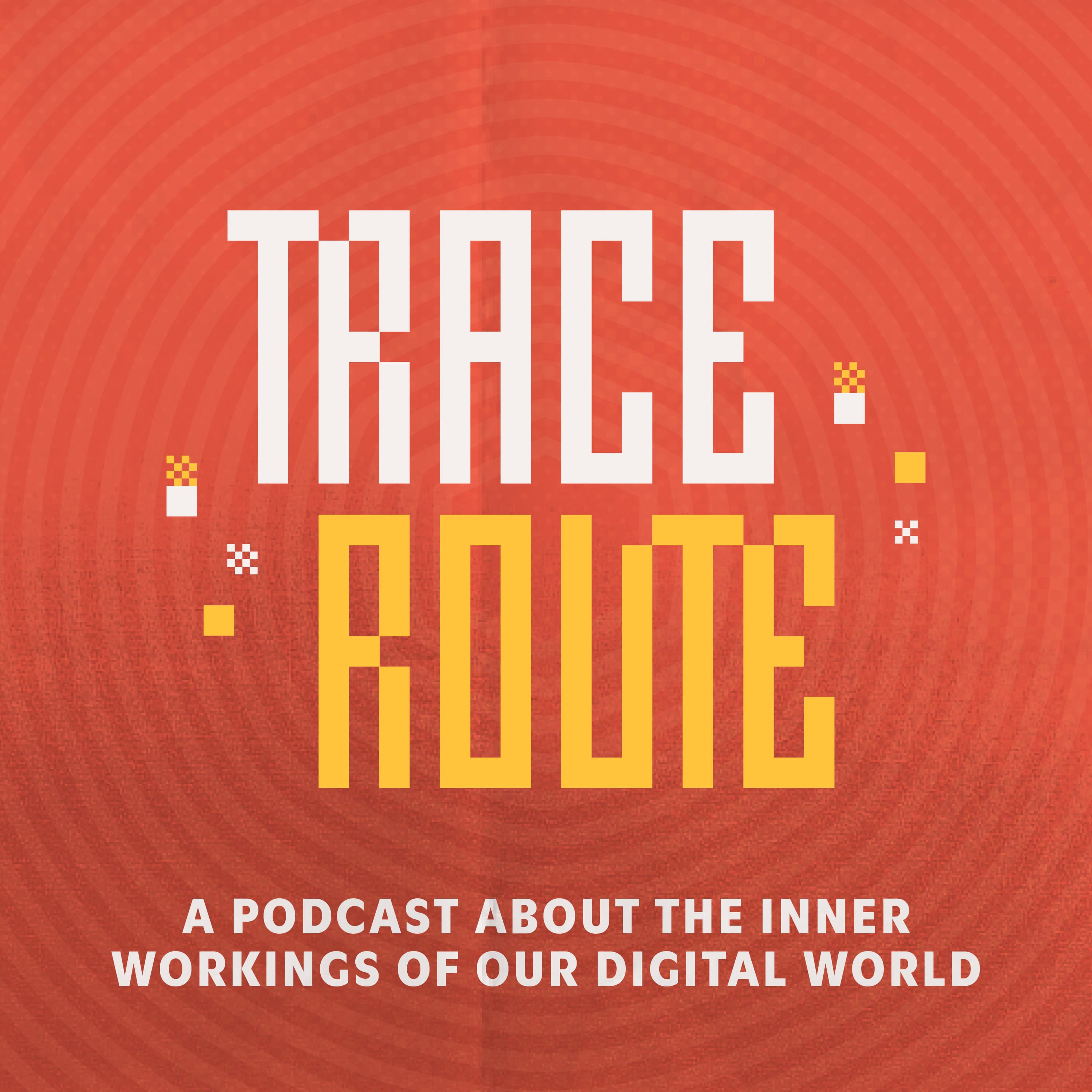 Traceroute
A podcast about the inner workings of our digital world.